COVID-19: We are here for you during these difficult times. We offer telehealth visits and can customize all of our services to meet each of your needs. 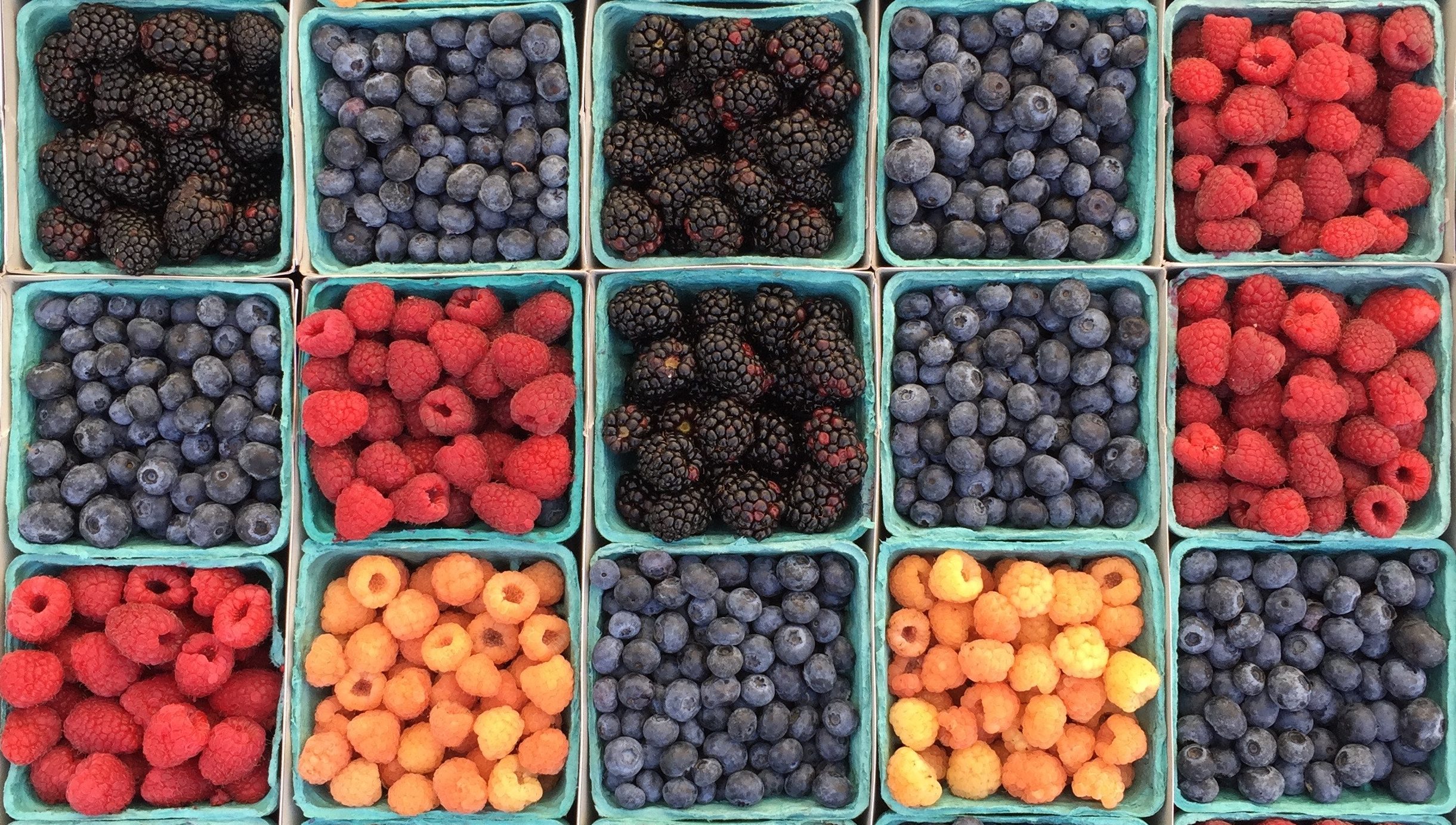 That’s right, food is medicine! And not just any food. I’m talking about that section of the grocery store where things actually go bad on the shelves if they sit there for too long. Unfortunately, our society has made finding healthy food to eat a very complicated and overly complex process. Not only are most things highly processed and heavily laden with salt and sugar, but high-fructose corn syrup and corn derivatives are in so many more food products than we would have ever imagined.

Food Enrichment
Not only that, but what about all of the folic acid that our breads, pastas, cereals, and other grain products have been enriched with since the mid-90’s? We did this to reduce the incidence of neural tube birth defects for pregnant mothers, right? However, what about the 40+% of our population that have a number of genetic mutations that slow down their ability to activate all of this folate that they are being inundated with in their diets? In these individuals in particular, this excess amount of folic acid in the diet is actually causing more harm than good.

Are GMOs Bad?
What is also scary to think about is that thanks to companies like Monsanto, pretty much all of the soy, corn, and oats that are products of our agriculture are contaminated with GMOs and chemicals due to the inundation of toxins in our soil, and even in our water! Glyphosate is one such herbicidal chemical that “Round-Up Ready” crops have been genetically modified to be resistant to, and unfortunately, even crops that were never meant to be genetically modified as “Round-Up Ready” have been affected due to wind pollination and agricultural water runoff. Is it a coincidence then that a large percentage of our population is sensitive to corn, soy, and wheat? How much of this might be linked to the GMOs and other toxic chemicals that they contain? Will we ever know for sure?

When did we start spending more time messing with our food than just ethically growing, responsibly harvesting, and mindfully eating real food the way our ancestors did before food became a manufactured, mass-produced commodity?

Are GMOs Good?
To be fair, I am a supporter of genetically modifying certain foods in particular regions of the world, where there are severe nutrient deficiencies, and where the peoples of these countries are suffering due to a lack of vital nutrients. One such benefit of GMOs is the “Golden Rice” that we’ve heard of that has been genetically modified to contain beta-carotene, which is then converted into vitamin A in the body. Due to the high levels of beta-carotene in Golden Rice, it has effectively helped to reduce the incidence of blindness and death in children in regions of Africa and Asia. Is it ideal that GMOs are being used to treat nutrient deficiencies in various regions of the world? No; however, the individuals living in remote areas do not always have the ability or the means to enrich their soil with all of the nutrients they require to survive and thrive. The most ideal scenario would be that GMOs would not be necessary in any region of the world; however, unfortunately, this is not the reality we live in.

Okay, now that we have discussed GMOs on either end of the spectrum, with “Round-Up Ready” crops on one end, and “Golden Rice” on the other, let’s explore what real food can do for us when it comes to our health and treating autoimmune conditions.

Anti-Inflammatory Healthy Plate
When we eat organic whole foods and produce, particularly those that are dark green, blue, red, purple, black, yellow and orange in color, we are eating all of the vitamins and minerals we require to fuel and support the myriad of enzymatic reactions within our bodies. Every time you sit down to eat a meal, take a long and hard look at your plate. Do you see half of your plate covered in mostly organic vegetables and fruit with the skin? Do you see kale, spinach, collard greens, Brussels sprouts, colorful peppers, dark berries, and fruits that are high in pectin and fiber? Do you then see a quarter of your plate covered in organic, lean protein? Ideally cold water, wild-caught fish, and the smaller the better due to lower levels of mercury and other heavy metals. Fish is closely followed by small-sized lean poultry, while we want to do our best to avoid inflammatory meats like red meat due to the saturated fat content. The remaining quarter of your plate should be covered with whole grains, including red, brown, and wild rice, as well as gluten-free grains ideally, due to the widespread link between the gliadin protein that gluten products contain, and the cross-reactivity that this can cause within our immune system, which has been found to be linked to conditions like autoimmune thyroid disease. Examples of highly nutritious, gluten-free grains include teff, millet, buckwheat, amaranth, and quinoa.

Try to eat local produce that is in season; support your local farmers markets; eat organic berries plentifully when they are in season, keeping in mind that berries are heavily sprayed with pesticides, and choose healthy fats and oils like olive, avocado, grapeseed and flaxseed oils. Eat organic nuts and seeds generously, and keep in mind that although nightshade vegetables are among the most nutritious, they also contain an alkaloid constituent that can be highly inflammatory in susceptible individuals. Therefore, you may want to limit or rotate your nightshade veggies, including tomatoes, white potatoes, peppers (i.e. spicy and sweet / bell), eggplants, and tobacco.

Always remember to eat the foods that grow out from Mother Earth first and foremost, eat everything in moderation, and most importantly, slow down and enjoy your meals! Life is too short to not take the time to savor every bite!

Lynch, Ben. Dirty Genes: a Breakthrough Program to Treat the Root Cause of Illness and Optimize Your Health.
The Effect of Gluten-Free Diet on Thyroid Autoimmunity in Drug-Naïve Women with Hashimoto’s Thyroiditis: A Pilot Study.
Gut-thyroid axis and celiac disease.

"Maybe you are searching among the branches, for what only appears in the roots" - Rumi

Scroll back to top